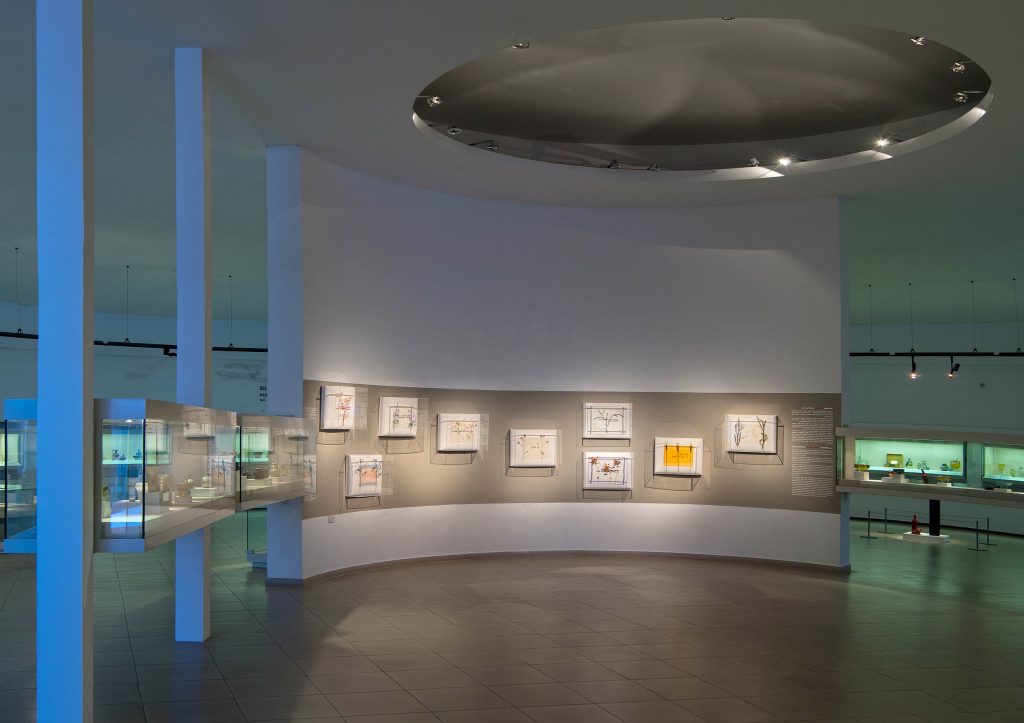 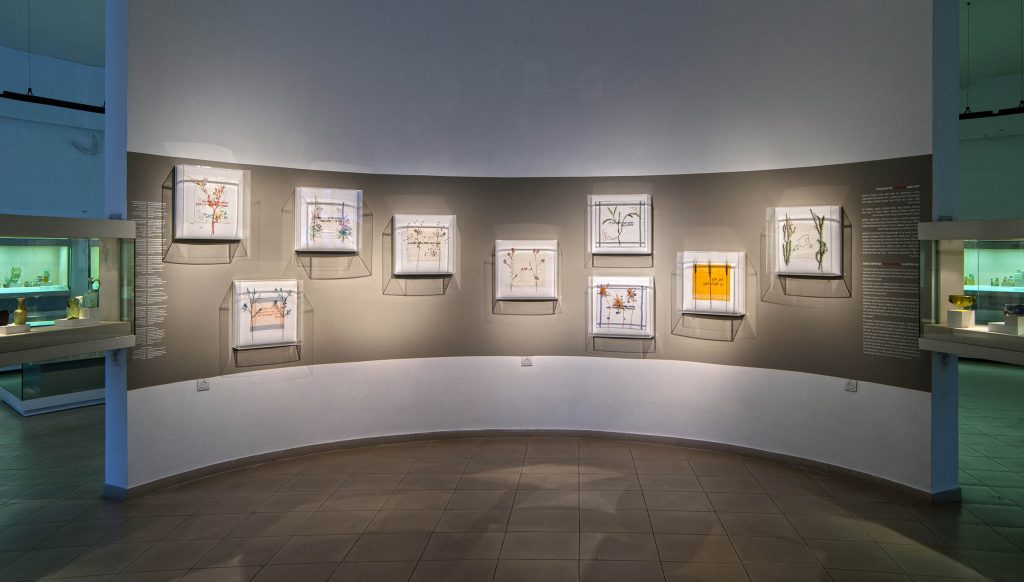 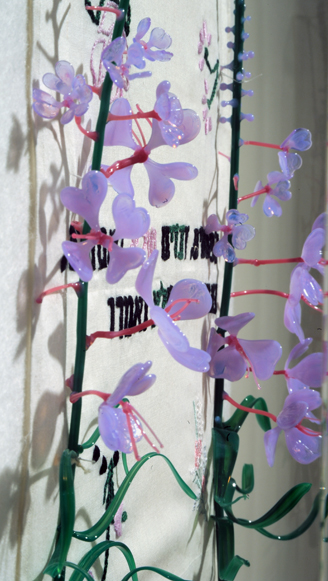 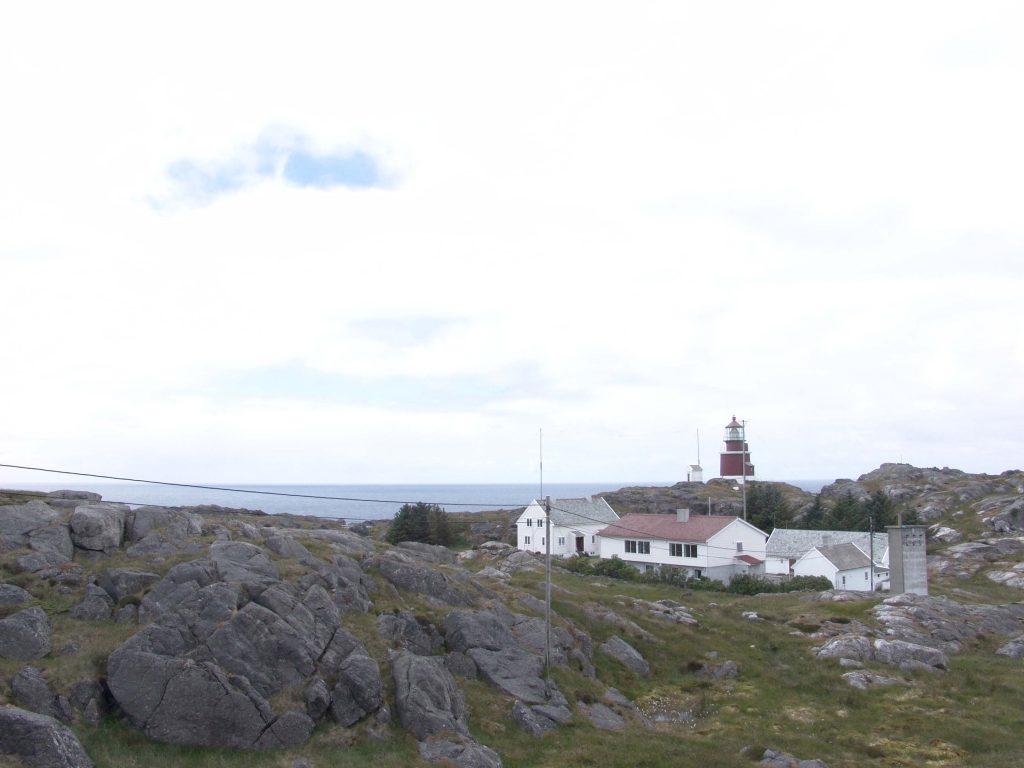 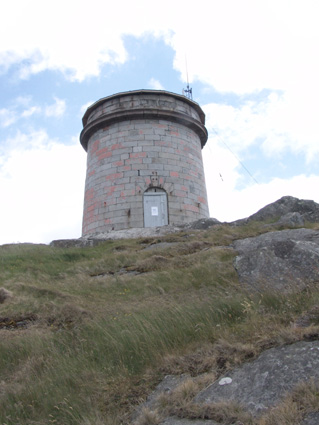 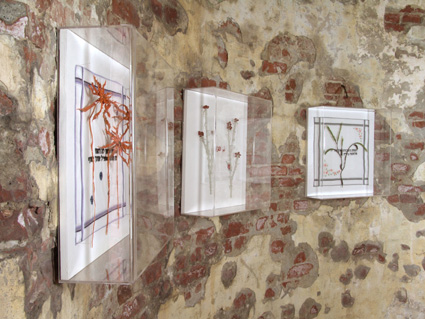 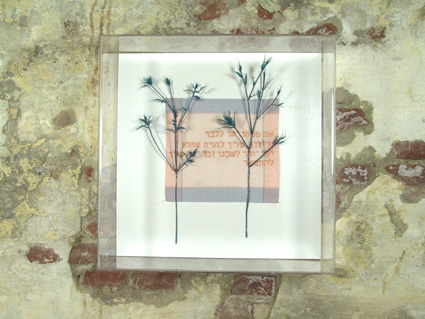 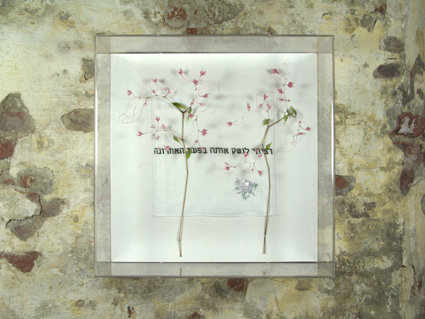 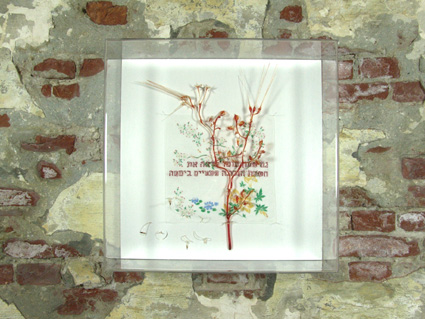 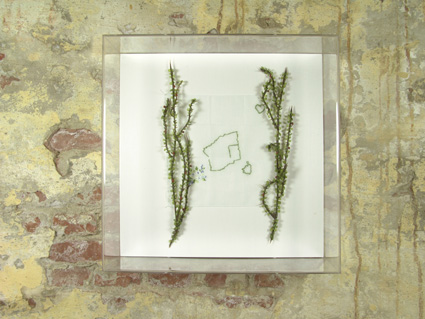 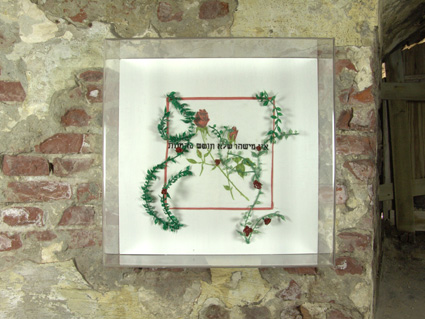 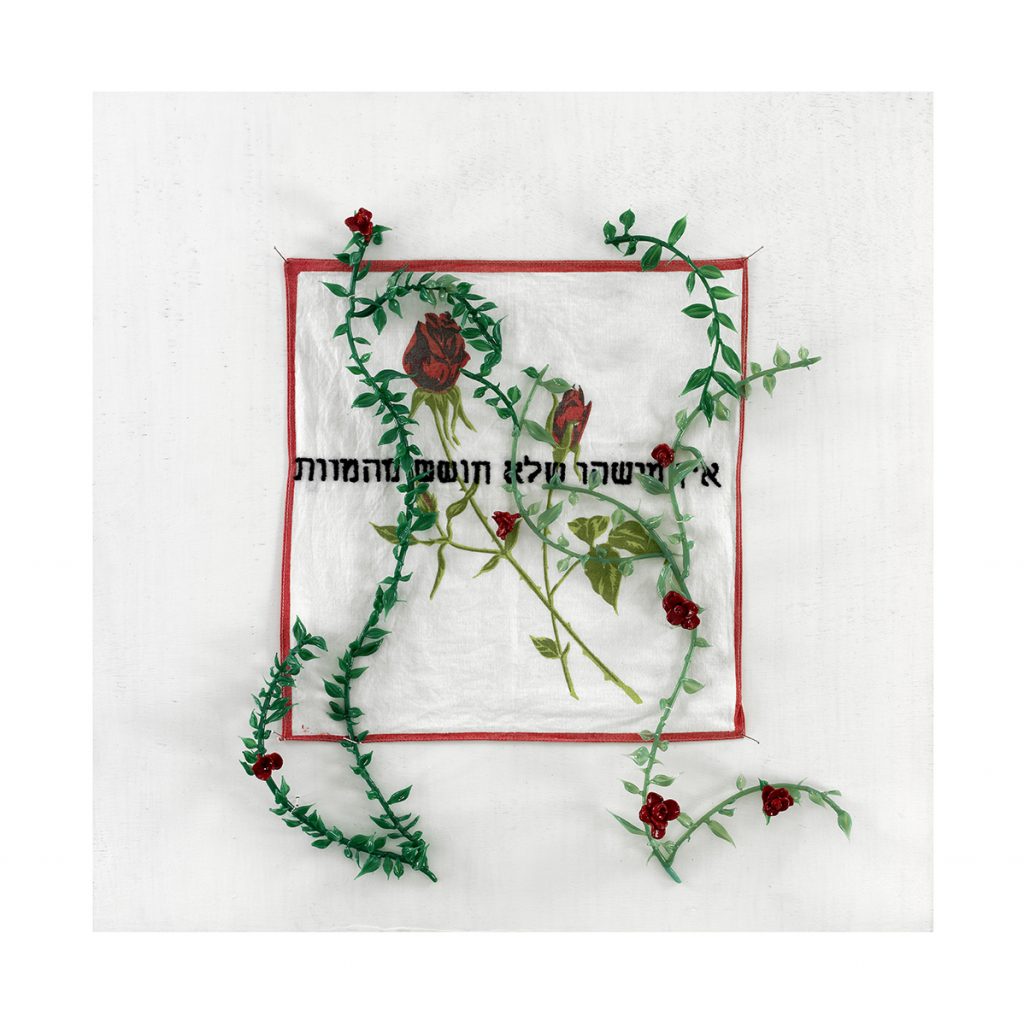 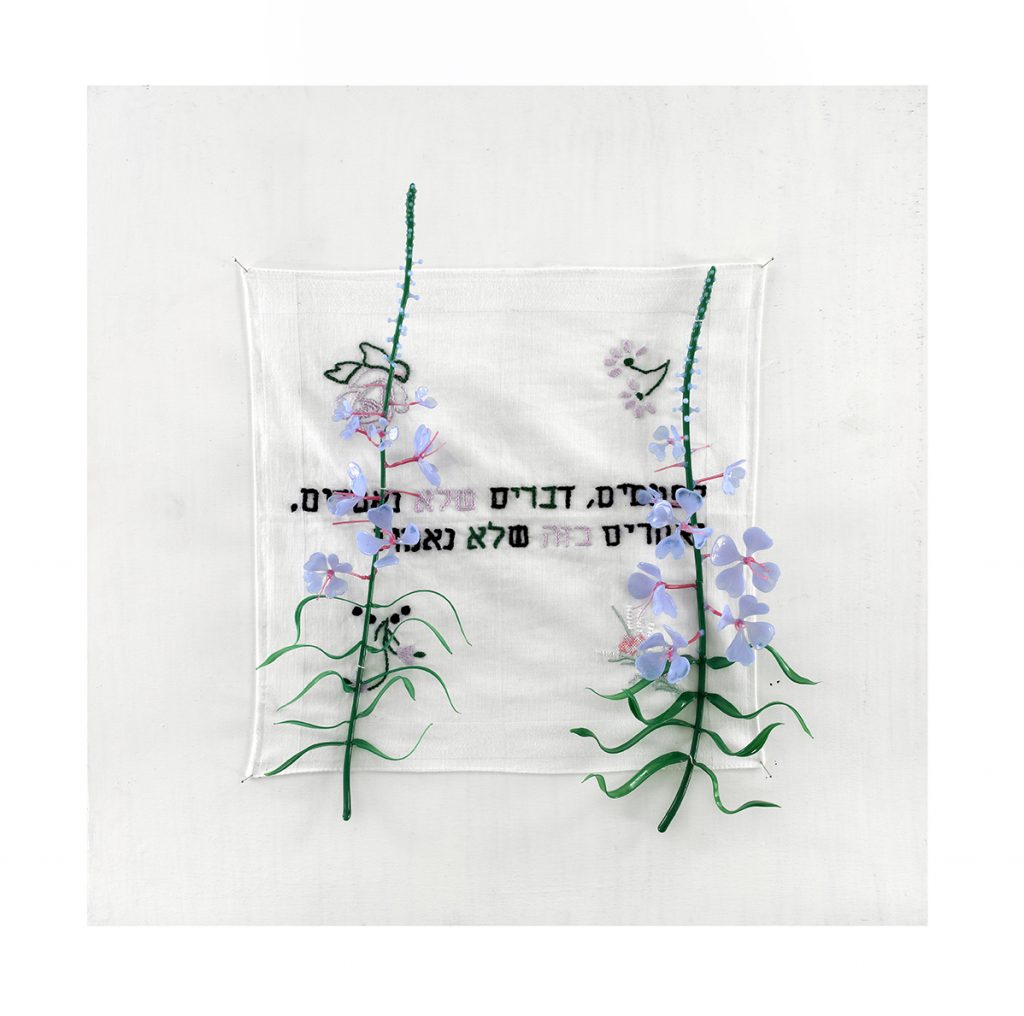 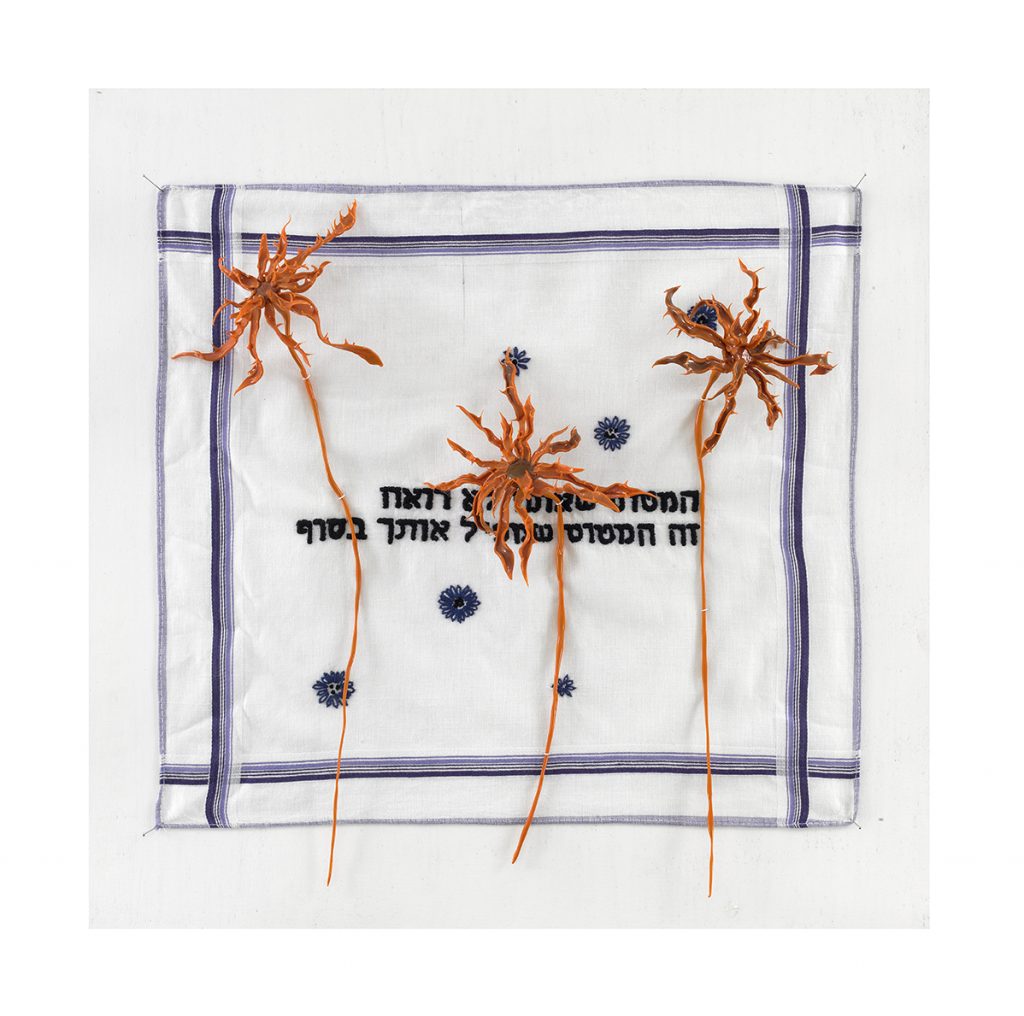 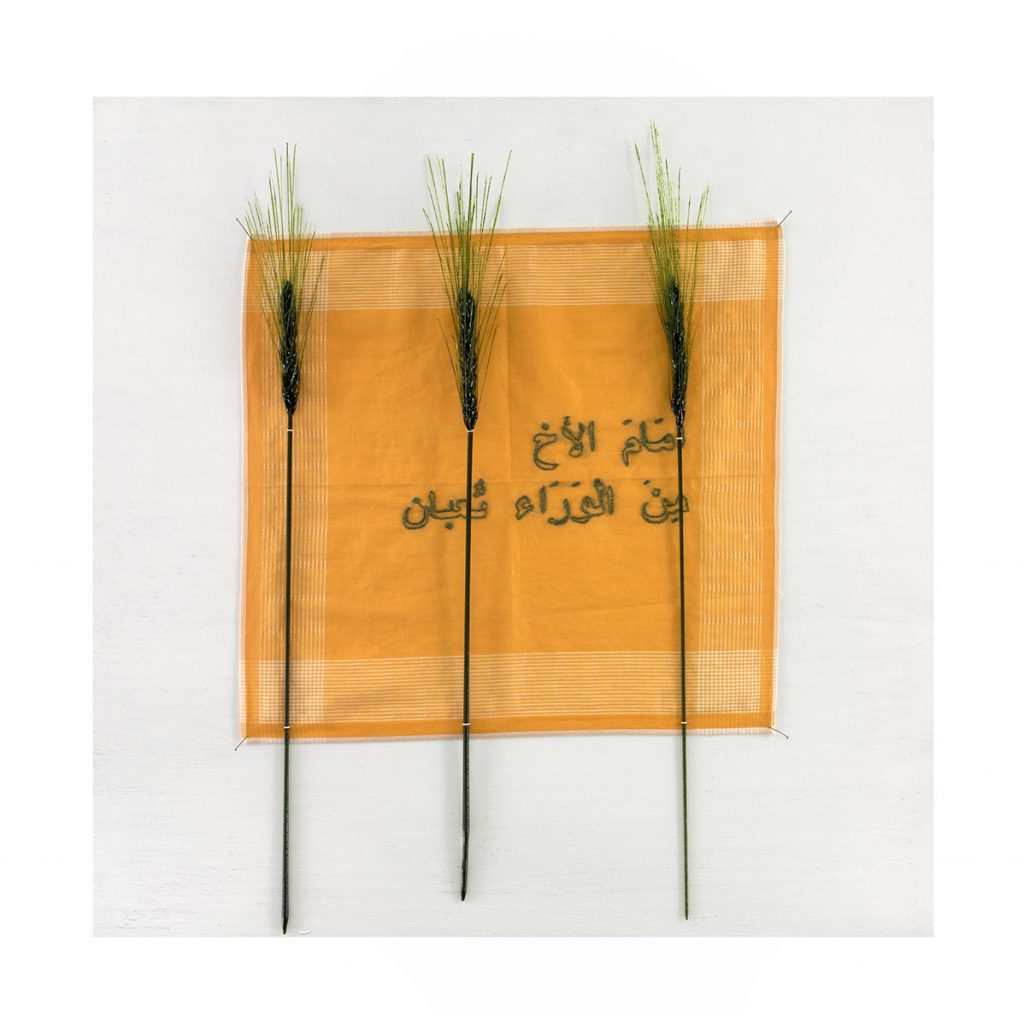 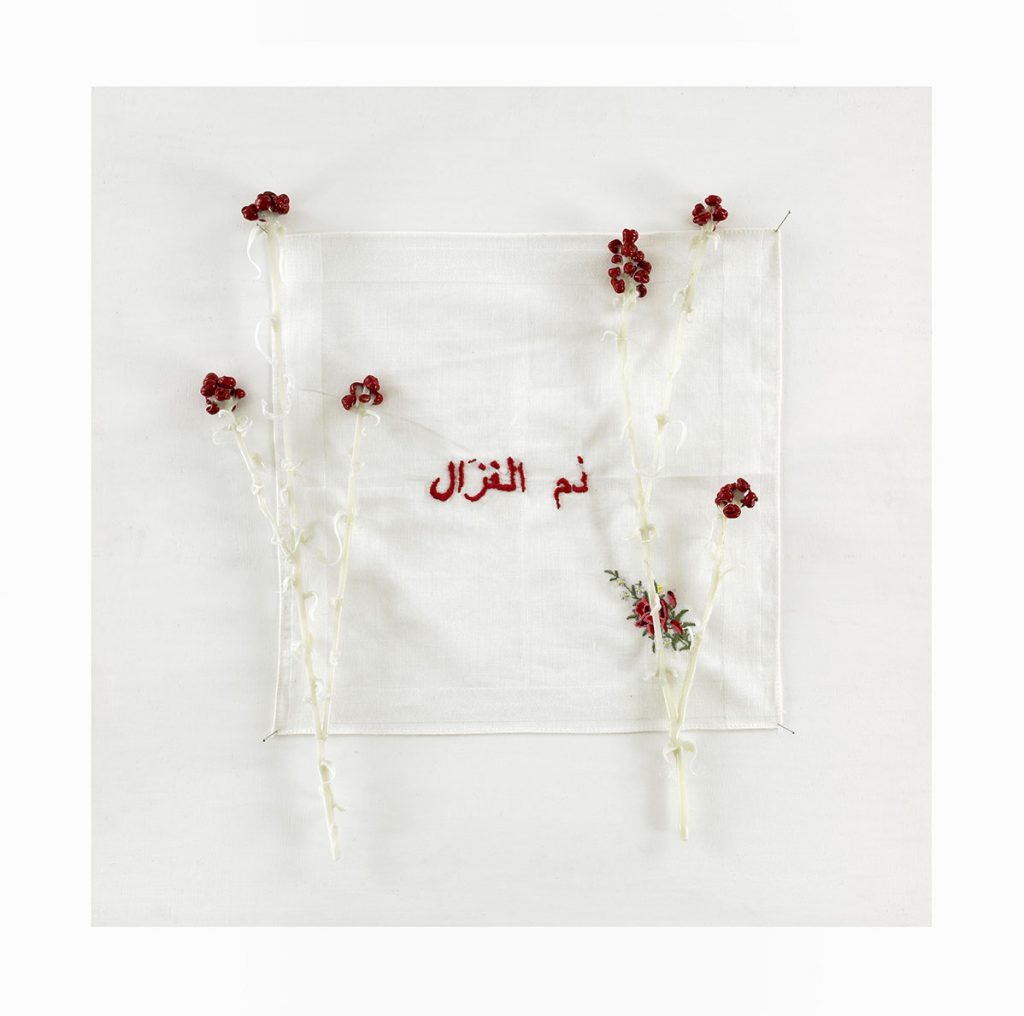 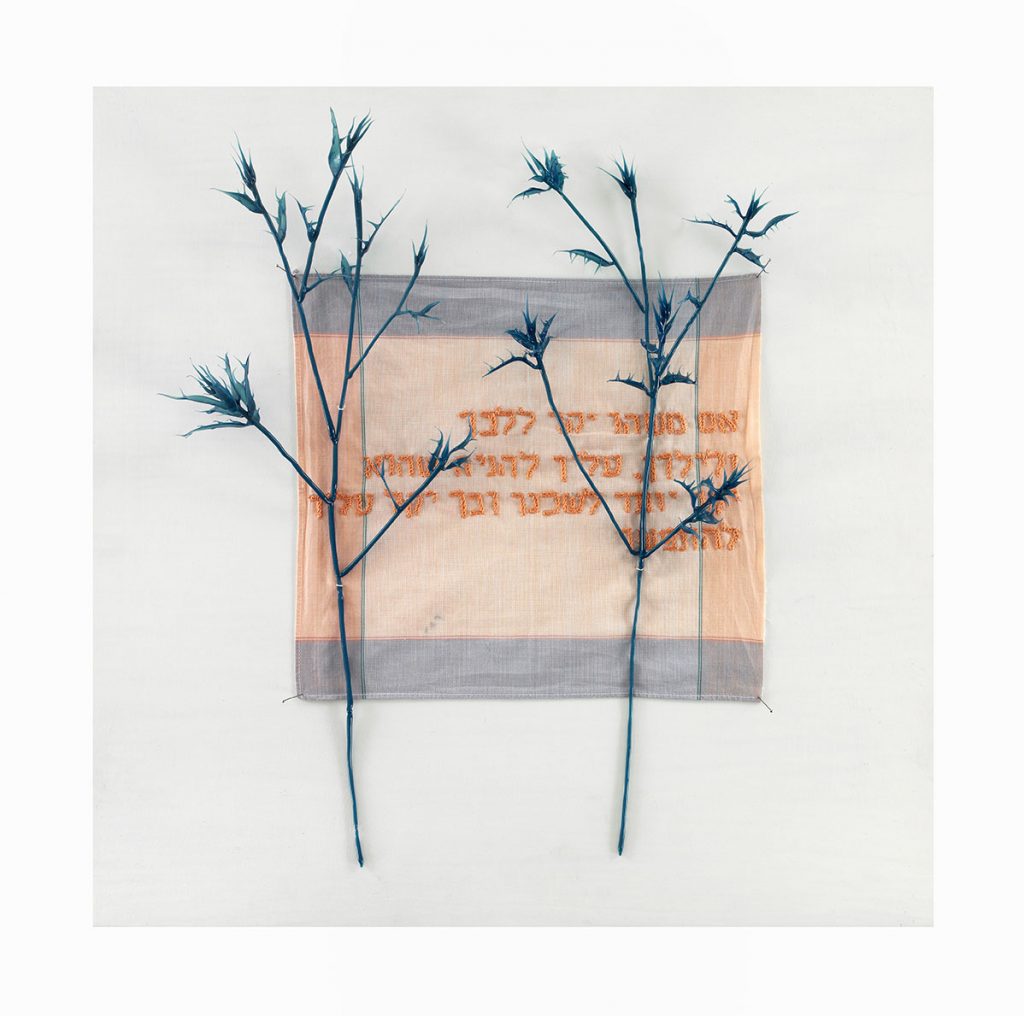 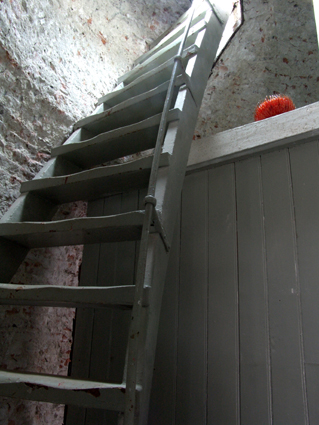 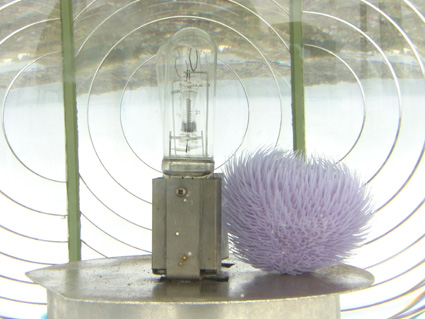 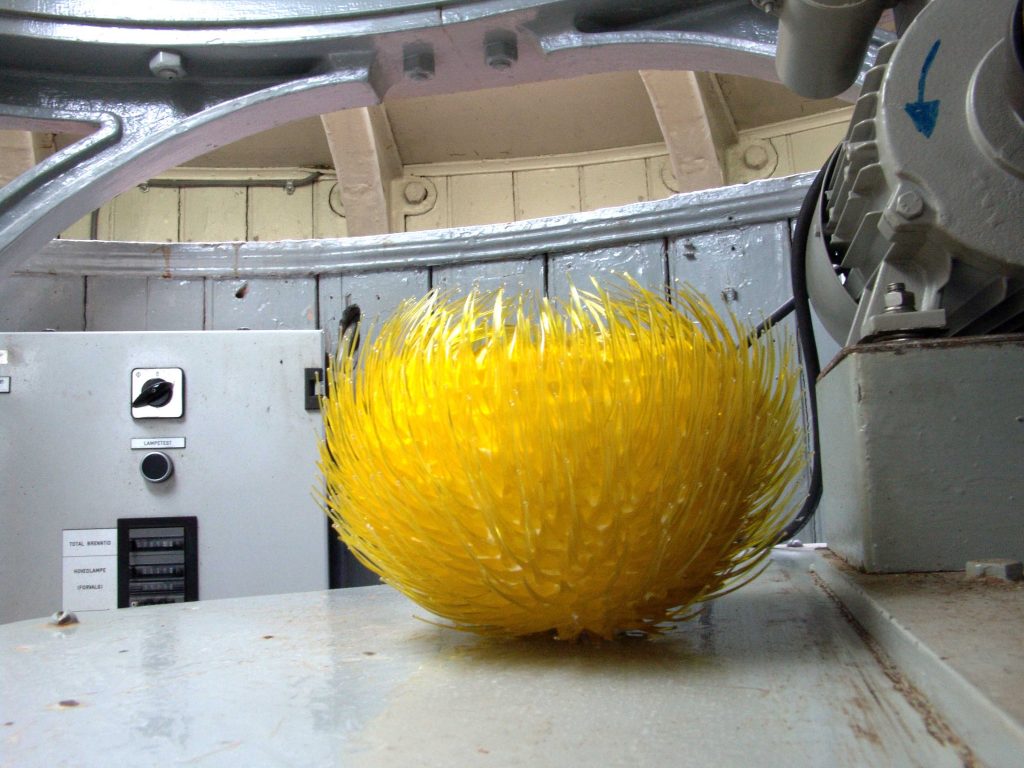 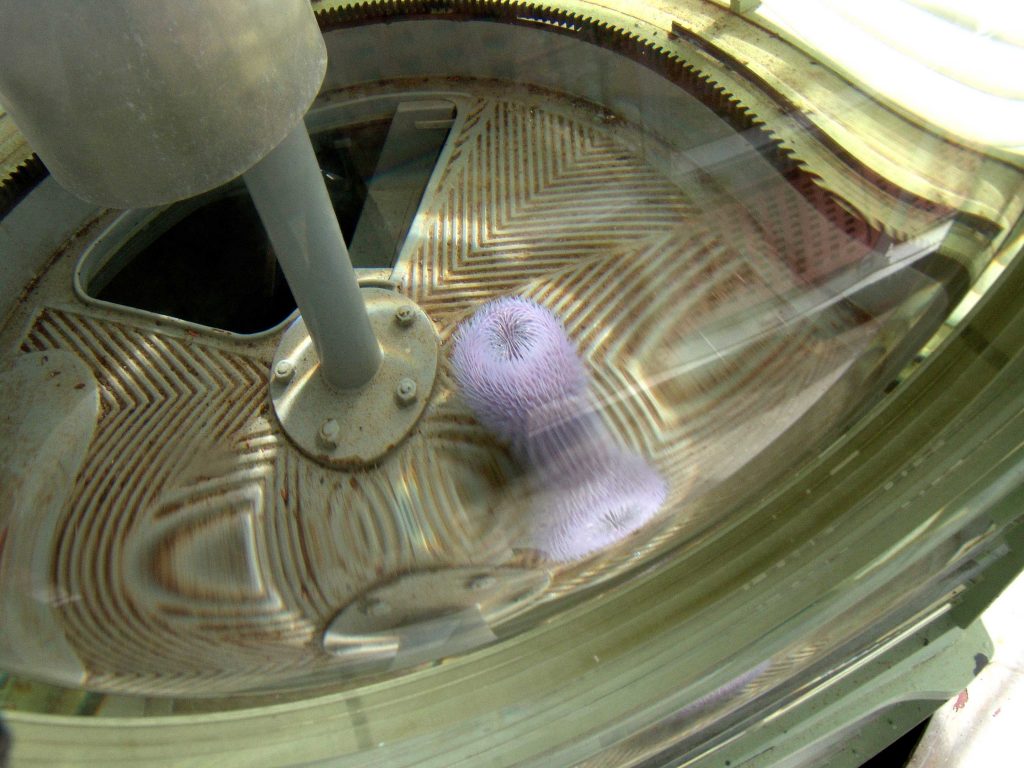 The text fragments originate from Israeli newspapers and refer to the domestic political situation, for instance to an averted suicide attack in 2003 and to the Second Lebanon War of 2006-08. The texts were traced by the artist onto handkerchiefs in Hebrew or Arabic script and then converted into embroideries by a group of women from the Norwegian island of Utsira: